The foundations of YoungLife were laid in Texas USA in 1938, when Jim Rayburn -a gifted youth leader in Gainesville- had a life-changing moment and a burning desire to reach out to disinterested teenagers. Jim wanted to see young people living a full life, overflowing with hope, identity and purpose.

Jim’s weekly youth club was loaded with music, funny skits and exciting games, plus easily-digested positive messages that connected with the youth.
YoungLife was founded in 1941, spreading quickly through the USA, then Canada and other countries further afield.

Today, the organisation operates in more than 70 countries with over 5,600 staff and 67,000 volunteers globally. 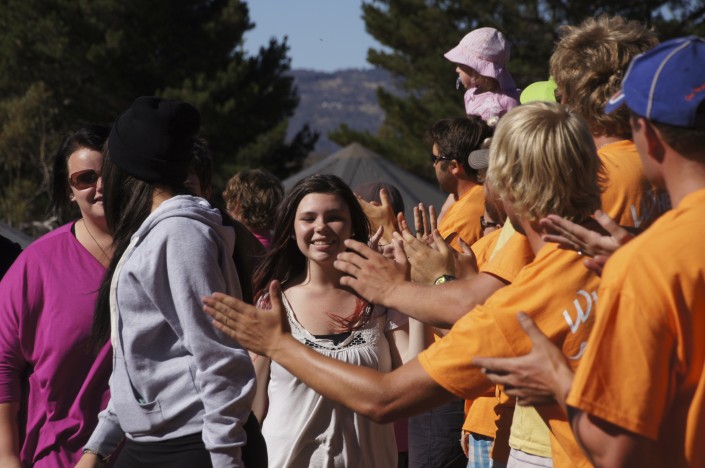 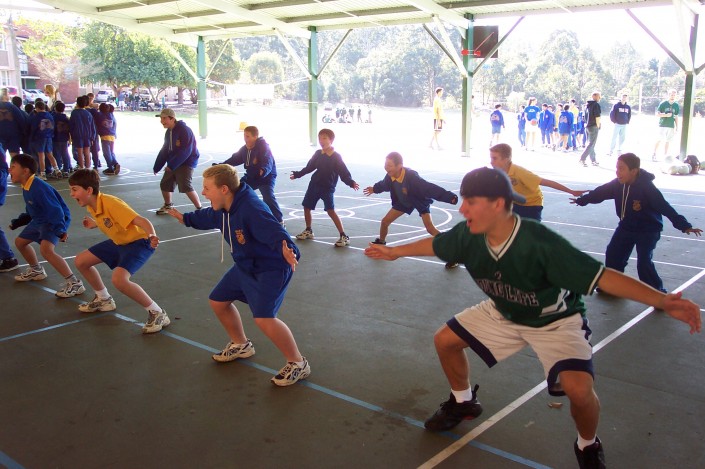 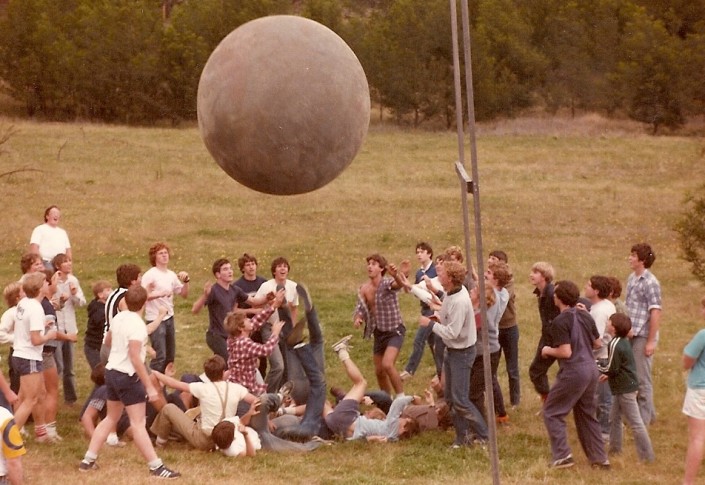 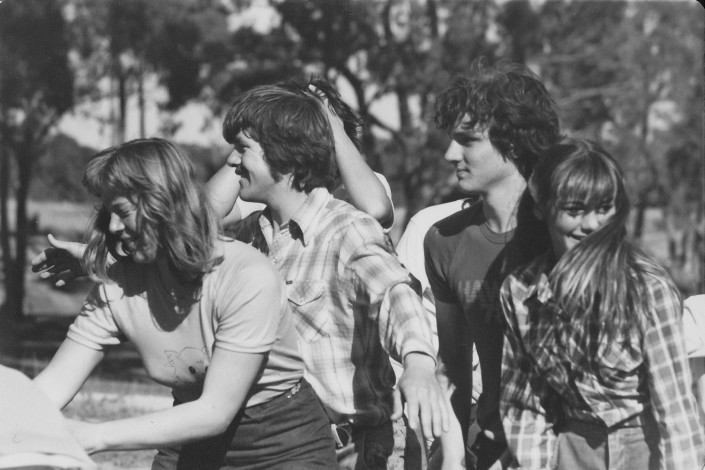 Young Life begun in Australia in 1972 after naval officer Arthur Ongley, read a book about Young Life. Taken by the philosophy he began a Young Life program, out of his home in Northmead.

Unbeknownst to Arthur, Cliff Johnson – a teacher from Colorado Springs with YoungLife experience – moved to Melbourne and quickly saw the need among young people in his community. In 1973 he began Young Life in his school’s vicinity.

In 2000, the NSW and VIC branches of Young Life joined forces and Young Life Australia was born, with a national office based in Ryde, Sydney. Rapid expansion followed with the addition of the ACT and QLD.

Today, the Young Life Australia network has more than 300 trained volunteers in the field, who mentor, lead and share their faith with young people. Young Life is still growing, with work currently expanding in regional NSW and South-East QLD.